I have devoted research effort to the broad area of applied mathematics, and specifically to the theoretical understanding of wave processes, since graduating in 1982 with a PhD in theoretical acoustics from Imperial College London. I have published over 130 articles in this period. Until 2016 I held the Beyer Chair of Applied Mathematics at the University of Manchester, a position occupied from 1885-1923 by Sir Horace Lamb and then subsequently by Sydney Goldstein, Sir James Lighthill and Fritz Ursell amongst others. Between October 2016 to September 2021 I held the dual positions of NM Rothschild and Sons Professor of Mathematical Sciences, University of Cambridge, and Director of the Isaac Newton Institute for Mathematical Sciences (INI). See the About Me page for brief details of what the Institute is and does. Since October 2021 I have been Professor of Applied Mathematics in the Department of Applied Mathematics and Theorerical Physics at Cambridge and am a Royal Soceity Industry Fellow.

I have published extensively in the areas of acoustics, fluid/structural interactions, nondestructive evaluation, fracture mechanics, linear and nonlinear elasticity, composite materials modelling, electromagnetism, water waves, aero- and hydro-acoustics and seismology. In recent years my research has diversified somewhat to cover areas away from waves. For example, I have worked on mathematical finance, nonlinear viscoelasticity, melting of debris-covered glaciers, and entrapment of meteorites in Antarctic ice.

I have been particularly concerned over the years with the development of new, or extensions of existing, mathematical techniques and have had a number of successes in this direction, ranging from novel methods to solving matrix Wiener-Hopf systems to new homogenisation techniques for waves propagation through solid composites. I have become increasingly interested in the application of such methods to problems in physics and engineering, and now work actively with a range of industrial partners. In 2010 I set up the Waves in Complex Continua  (WICC) Group in Manchester with Will Parnell, in order to facilitate both the fundamental and applicable research work that we undertake. WICC is now called the Mathematics of Waves and Materisls (MWM) Group and consists of some twenty members. I presently continue my research work principally with researchers at Cambridge and Manchester, but also have links to various other institutions as detailed elsewhere.

Details of the Manchester Group’s current interests and activities can be found at the MWM website. If you are interested in my papers, then you can find them via my publications page (which may not always be as up to date as it should be.) 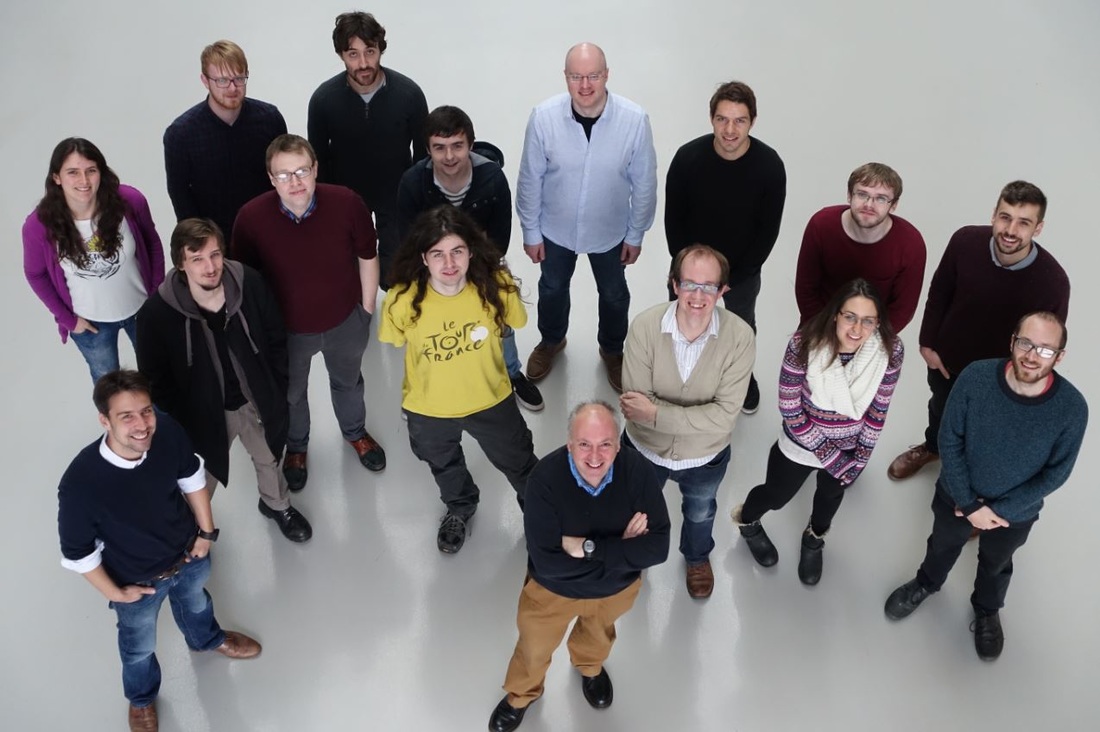